Welcome to the Middle East

Whether you’re transiting the Suez to head south to the tropical Seychelles and Maldives or taking the time to explore the surreal beauty of the Middle East, welcome to the western gateway of The Great Southern Route. 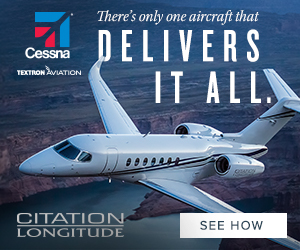 THE MIDDLE EAST conjures up images of sultans, sand and solitary isolation. Visions of never-ending dunes and sparse, windswept desert. Ancient mosques, Crusader castles and Bedouin traders on distant hilltops, contrasting with futuristic cities rising out of the Arabian desert.

An increasing number of superyachts are cruising the stunning turquoise sea and desert landscapes of the Middle East while others only pass through the region briefly on their way to the Indian Ocean and beyond.

Adventure beckons in every direction as you pass through the Suez Canal. 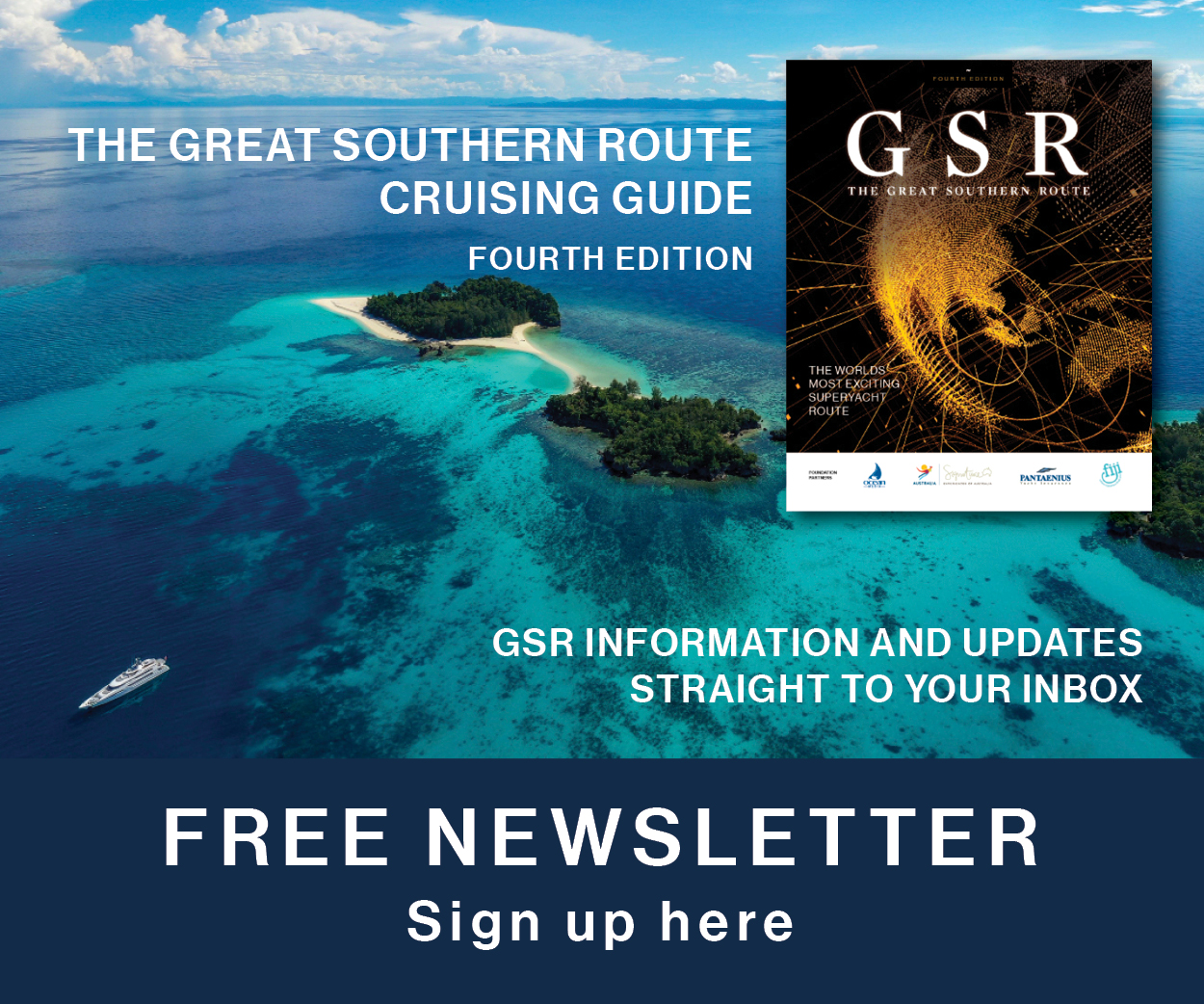 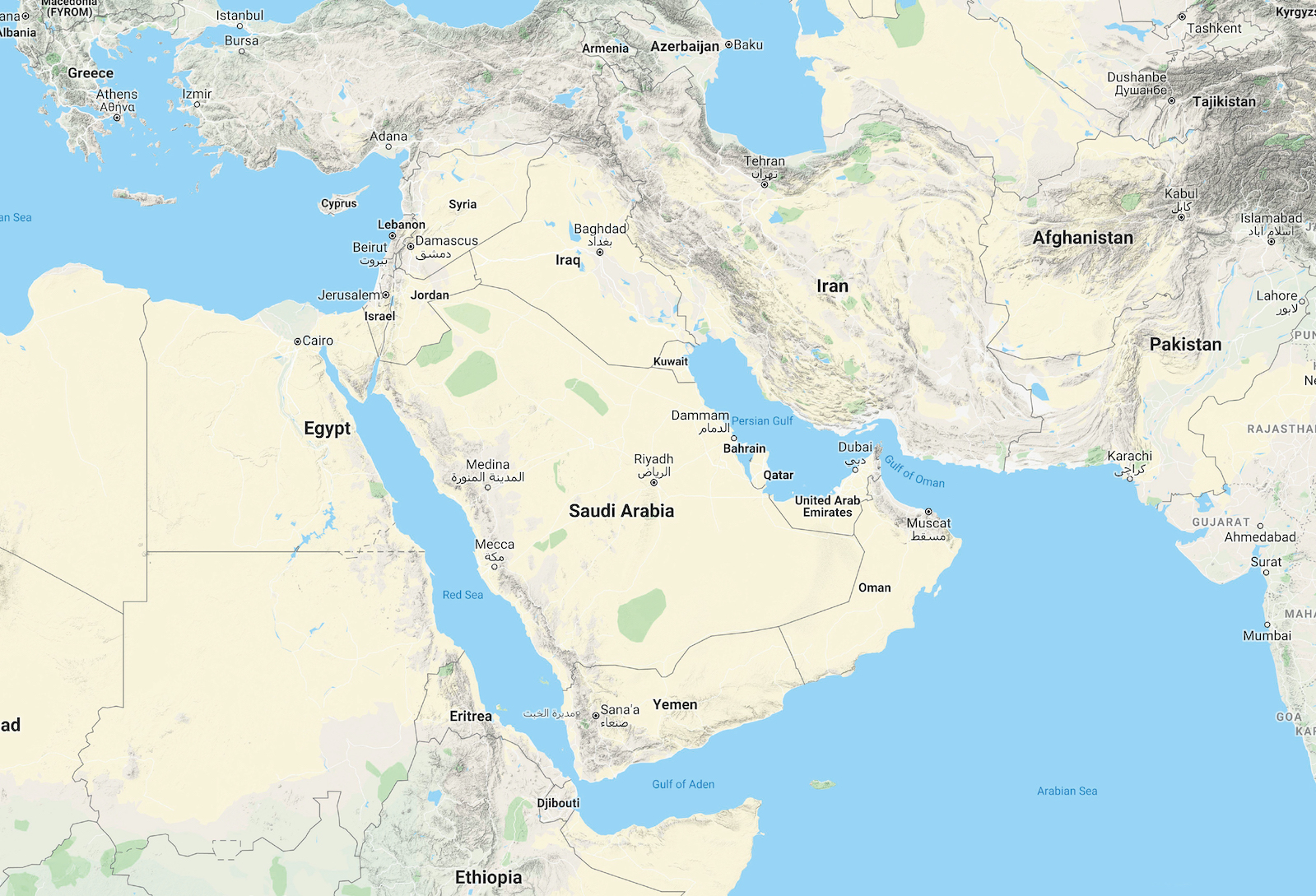 The Middle East is a region rich not just in oil but in history, tracing its proud lineage back to the Great Empire of Persia and across the Asian continent to the spice lands of India and the Orient.

If only they could have taken a short-cut via the Suez Canal and through the Red Sea, perhaps the world would have been fully charted that much earlier!

Although the Persians and Ancient Egyptians did try to dig a canal through the Sinai Peninsula as far back as 500 BC, it wasn’t until the latter half of the 19th century that work commenced on what was to become one of the engineering wonders of the world and a powerful conduit to global trade. The Suez Canal is undoubtedly a significant maritime achievement.

In The Great Southern Route, we have endeavoured to provide firsthand advice and key contacts to make the passage as straightforward as possible.

Sailing to the Middle East in a superyacht is a unique experience. The Suez is the gateway from the Mediterranean to the south, opening up the great expanse of the Indian Ocean as well as the cruising grounds of the Red Sea and Arabian Peninsula.

Recently, new cruising areas have increased in popularity, including Sharm El Sheikh and Hurghada. Refuelling in Djibouti is commonplace, giving most superyachts the range to then head off into the Indian Ocean and set a course for the Seychelles, Maldives and India, or up the coast to Oman and around into the Persian Gulf to visit Dubai, Bahrain and Kuwait.

Dubai, with its massive tourism-oriented construction program, is becoming an impressive superyacht destination with some excellent facilities, with many well under construction and more planned.